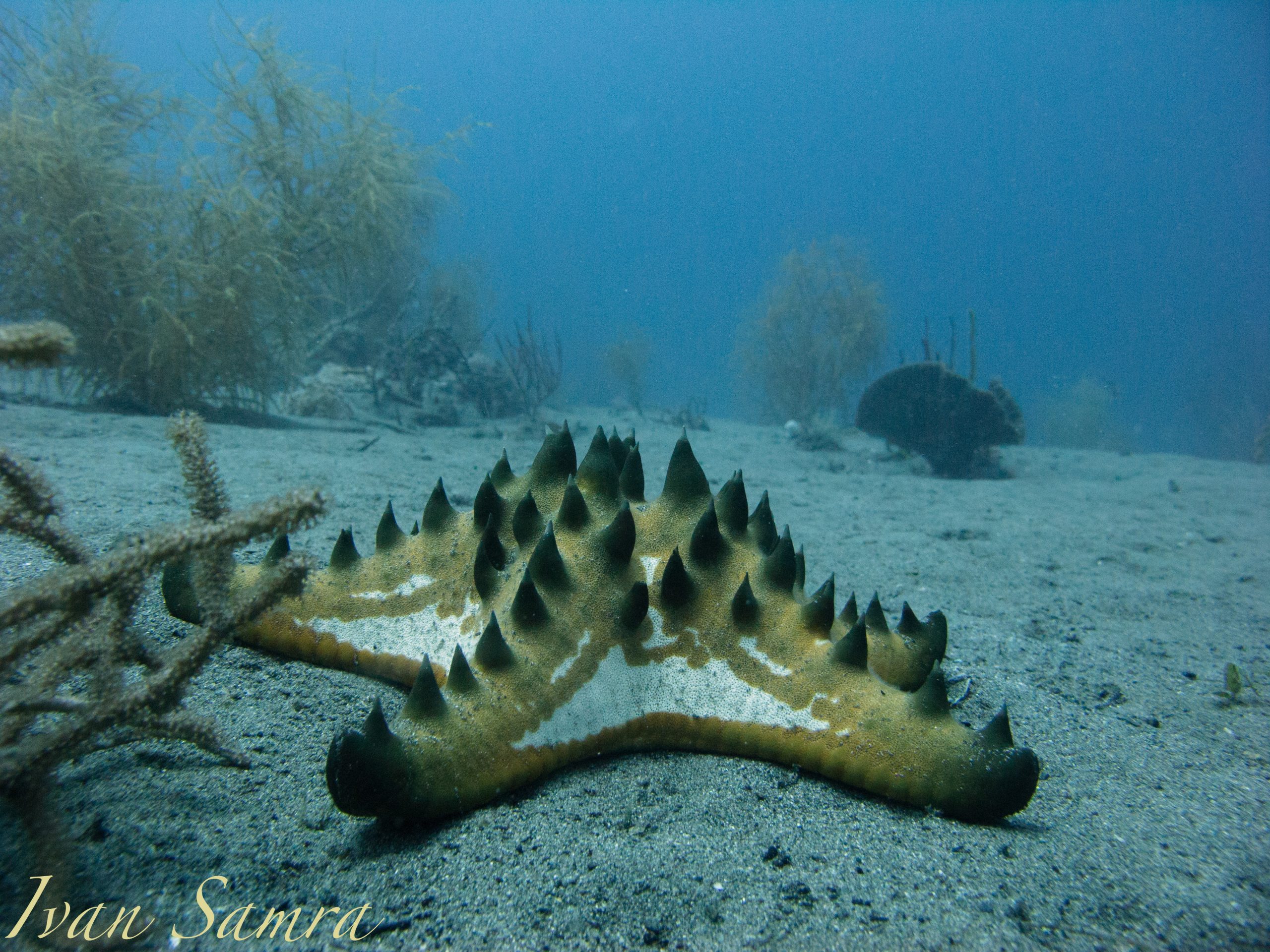 What comes to mind when you think of a crustacean? Perhaps crabs or lobsters? Maybe even shrimp. But the world of crustaceans goes much further than that: brine shrimp, barnacles, krill, crayfish copepods, mantis shrimp, even terrestrial woodlice, to name a few. The list goes on and many species of crustacean are nearly microscopic. In fact, there are 50,000 species of crustacean that we know of, possibly more!

Crustaceans are literally the underwater equivalent of insects. Insecta and Crustacean are sub groups of the Arthropoda Phylum. This is the most biodiverse of all Phylum with well over one million species in it. This represents roughly three-quarters of all known biological organisms both living or extinct.

Crustaceans can come in all sizes and shapes, but they all have the same defining features; a hard exoskeleton (crustaceans don’t have bones!), a segmented body with 3 different body segments, an open circulatory system, and four pairs of jointed appendages. Of the 50,000 species crustaceans are broken down into specific groups. We will focus on some of the groups found in the larger Malacostraca group. Out of 5 distinct divisions, two of these groups, isopods and amphipods, have terrestrial species!

Decapods comprise some familiar creatures: crabs, lobsters, and shrimp. It is likely a diver will see at least two out of three of these critters on any given dive! Decapods are also popular items in most seafood restaurants. With an extensive range in both their size and their shape decapods are found throughout all the world’s oceans; from tropical waters to freezing seas.

Although they have the name “shrimp”, Mantis shrimp are distinctly separate from decapods. Classified as a stomatopod, these differences are generally small, but divers will have no difficulty telling a mantis shrimp apart from their relatives. Living in burrows dug into the ground, mantis shrimp have large stalky eyes, and front appendages that pack quite a punch! With one of the fastest and most powerful hits in the animal kingdom, the mantis shrimp is a force to be reckoned with. They can even break camera lenses if a diver ventures too close for a picture!

One other fun fact: mantis shrimp are one of only a few species known to recognize each other using chemicals. In addition to recognizing individuals, they can also remember who is the more dominant between the two!

Another important group is the Euphausiids, aka krill. Though they only average a length of around two inches, these small creatures play a vital role in the world’s oceans. Krill are a main food source for many animals ranging from small fish and birds, all the way up to whales! They themselves eat phytoplankton; small organisms drifting near the ocean surface. Antarctic krill are the largest of the krill species and can form such large aggregations, at certain times of the year, that they can be seen from space!

Amphipods are the last group of crustaceans we will touch on. They are tiny creatures, often mistaken for small shrimp due to similarities in appearance. Sometimes known as ‘sand fleas’, amphipods often get a bad reputation; unlike fleas, they do not bite! Holding with the common theme among crustaceans, amphipods are important to the food chain, providing a food source for a wide range of other animals including fishes, shore birds and pinnipeds to name a few.

Crustaceans have a very crucial role in their environment and in the food chain. They serve as a food source for a variety of animals and are quite popular dishes for humans as well. Unfortunately, large scale fishing efforts can decimate a population with little regard to the impact it may have, purely due to the popularity of eating seafood.

But what’s the big deal??

Perhaps you’ve heard crustaceans called “bottom feeders”. This is true, and it refers to the fact that many crustaceans eat a large portion of dead organisms that fall to the ocean floor. In fact, they serve a crucial role in recycling nutrients trapped within decomposing creatures. So what happens when we take away most of the crustaceans? Without them, much of the nutrients that is constantly getting redistributed throughout the food chain, as one organism eats another, becomes unused thus is essentially taken out of the food web. This can cause a cascade of effects on other creatures higher up in the cycle, even people.

The ocean has been a crucial food source for thousands of years, but as with everything, its resources are finite. Eating seafood is not inherently bad, but if it is fished via unsustainable means, you my ask the question “is having shrimp on the dinner plate really worth the cost.” 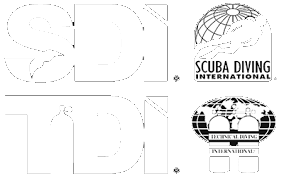 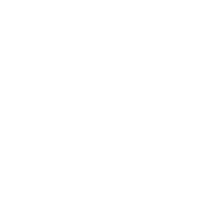 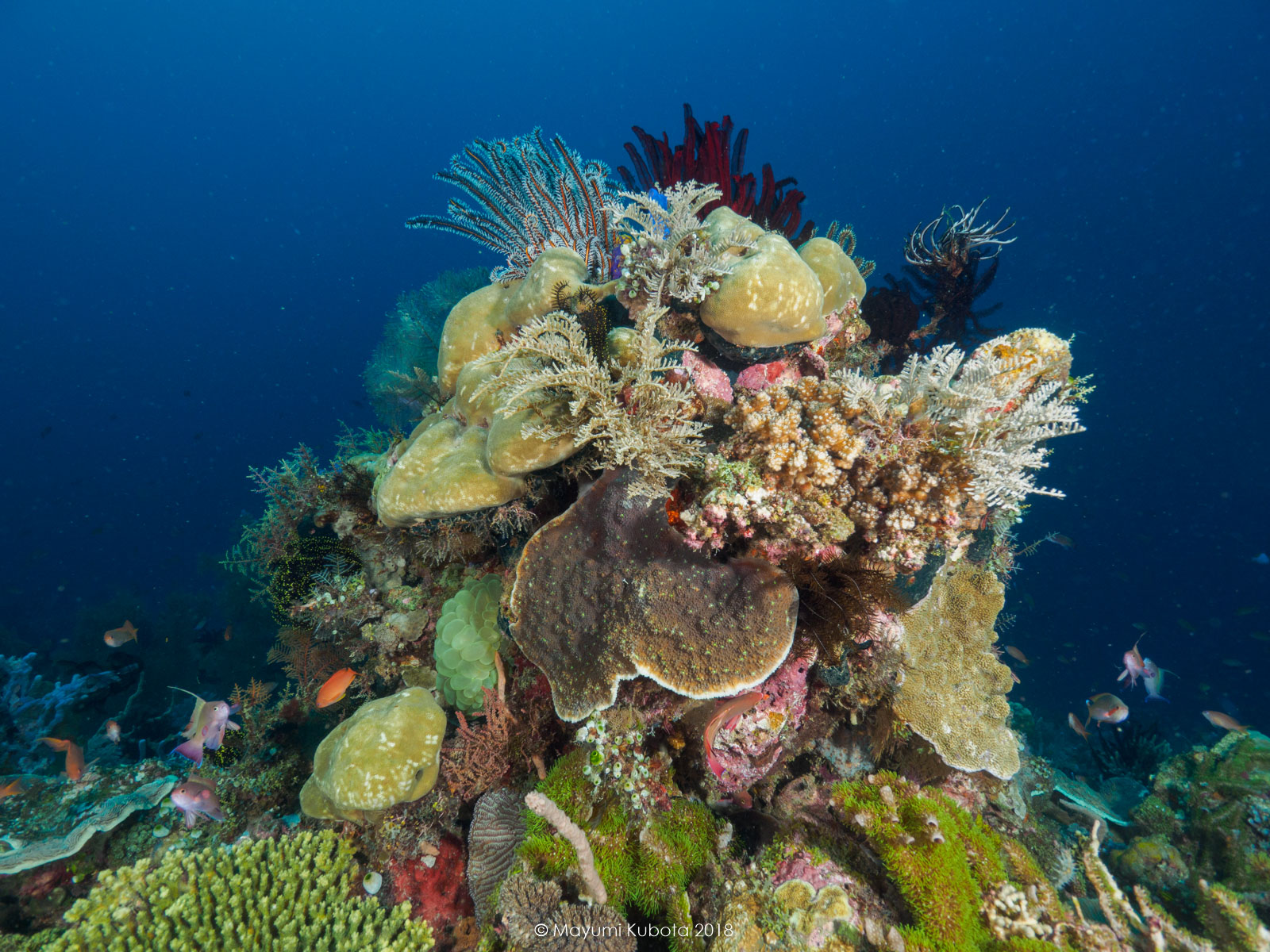 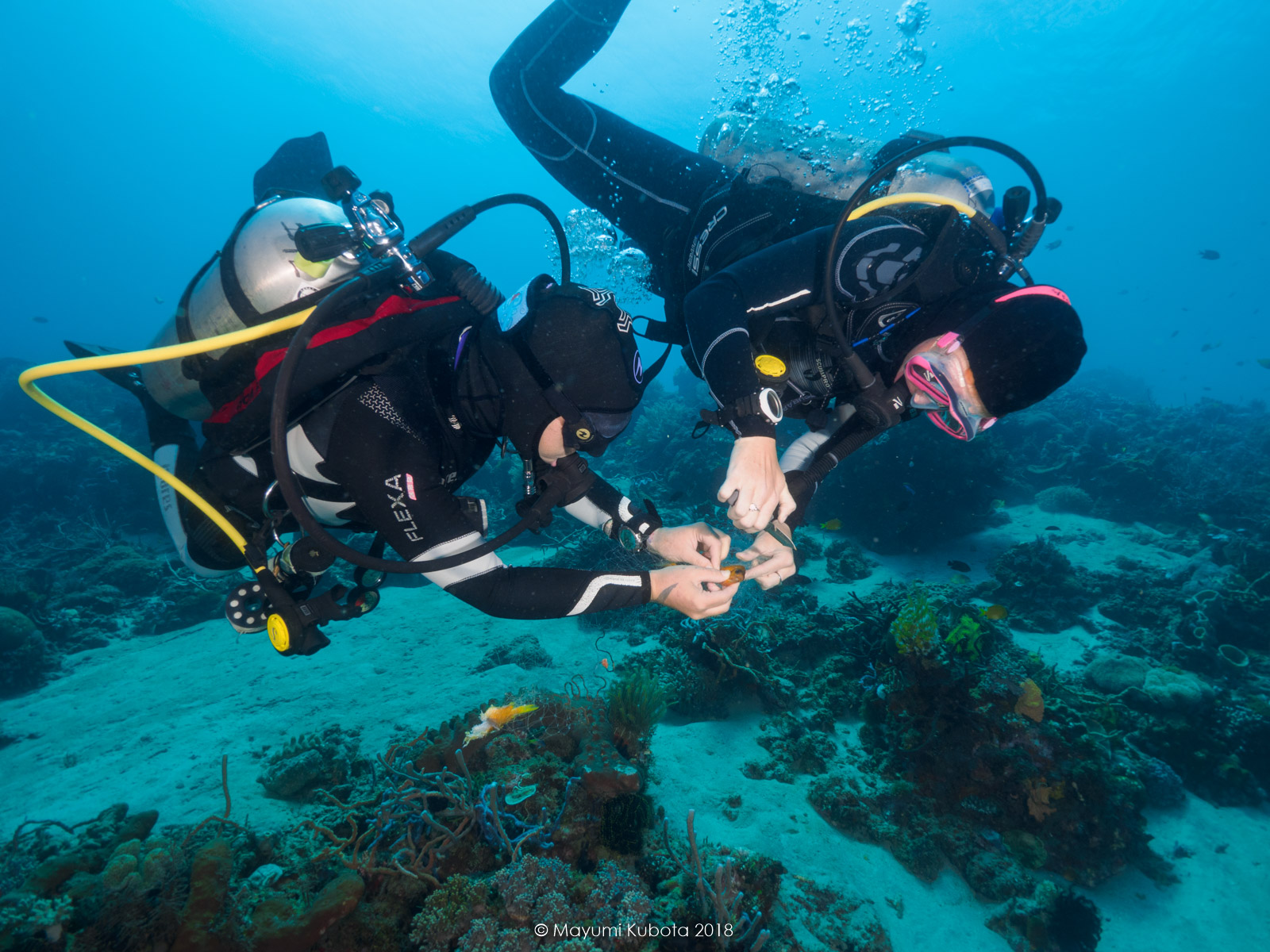